Two brothers who are students from The Canadian International School and also members of the upcoming CIS Ladakh expedition group took up the responsibility and initiative to become productive activists in support of the Himalayan Vision Project prior to their journey to the Himalayas on June 1st. James & Alex Gunn organized the sale of “Funky Glasses” on campus and raised over $1,600 which they generously donated to subsidize the costs of prescription eyeglasses for over 100 people in Ladakh who quite literally will have their functional sight enhanced or restored because of the efforts of these two admirable young men. Everyone involved with The Himalayan Vision Project gratefully salutes their efforts and the example they have set for everyone to step up and make a positive difference for the welfare of others. 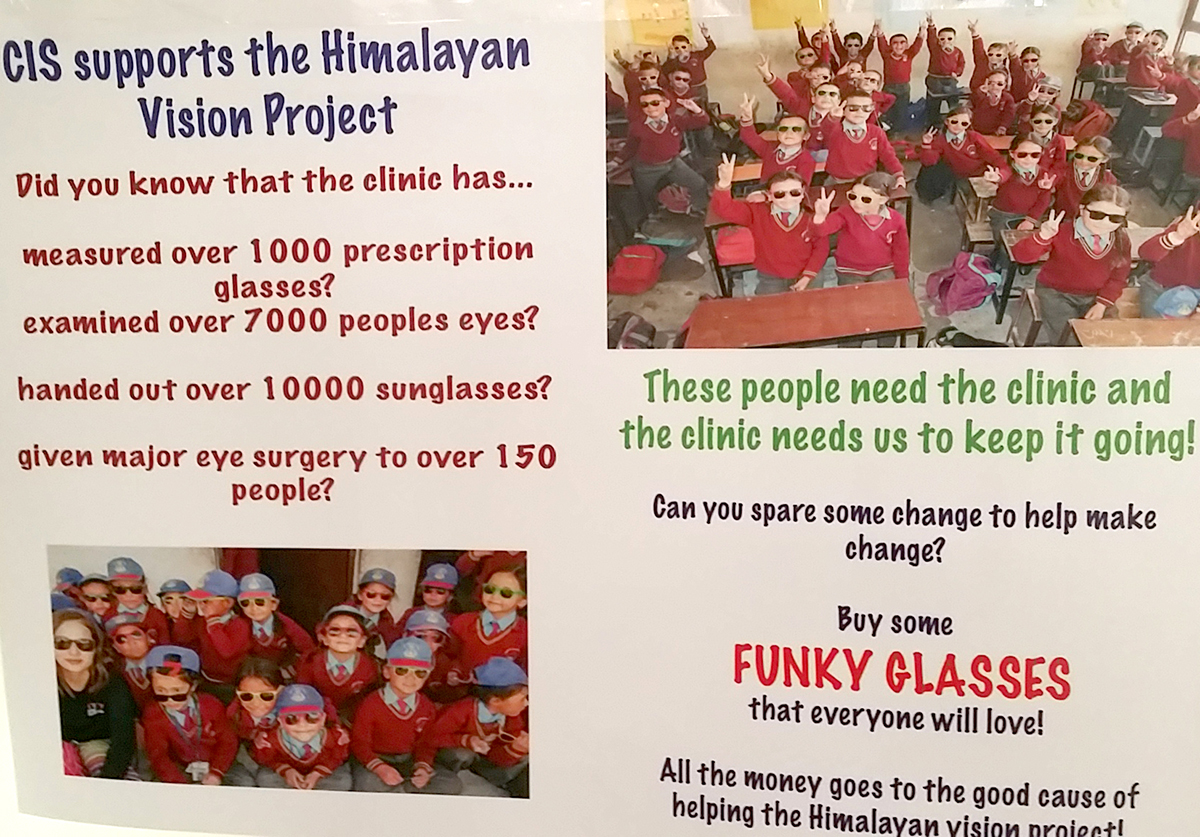 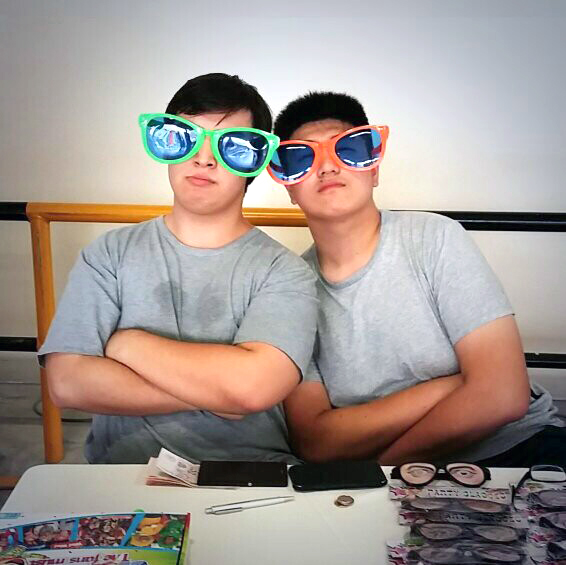