During the daily operations of the clinic, occasionally the dental team would encounter cases of cleft palate, traumatic injuries to the face and jaw or other conditions that require advanced surgical treatment. Dr Elliott returned to Ladakh in 2015 to personally examine 20 such cases. Dr Elliott and her colleagues from Singapore met with each patient and their parents and discussed the strategy for treatment and assured them that she would return with a full surgical team to provide the necessary treatments for their children. 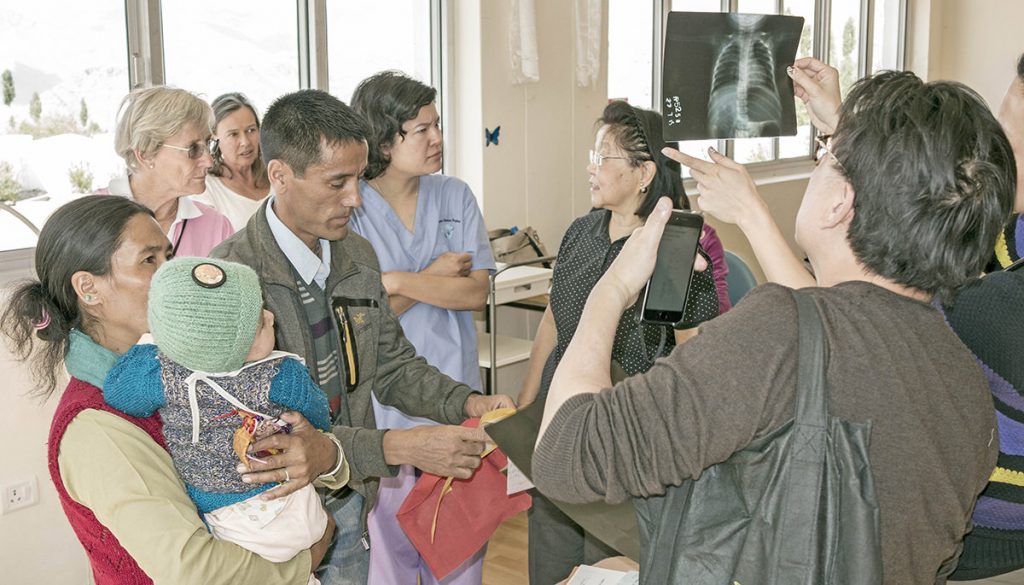 In September of 2016, Dr Elliott returned to Ladakh with an experienced, high level team of surgeons and anesthesiologists to provide these young patients with the surgical treatments she had assured them of the previous year. The oral surgery team from Singapore worked out of the excellent facilities at Mahabodhi Charitable Hospital in Saboo, Ladakh which the founder and director, Venerable Bhikkhu Sanghasena, made available to the team. During the week of September 13 > 18, 2016 Dr Elliott and her team performed all of the necessary surgeries and each and every procedure was a resounding success. By the time the team departed back to Singapore, all the young patients had been discharged from the hospital ward and began their vastly improved lives which were made possible by the compassionate and skilful efforts of Dr Elliott and her heroic team. 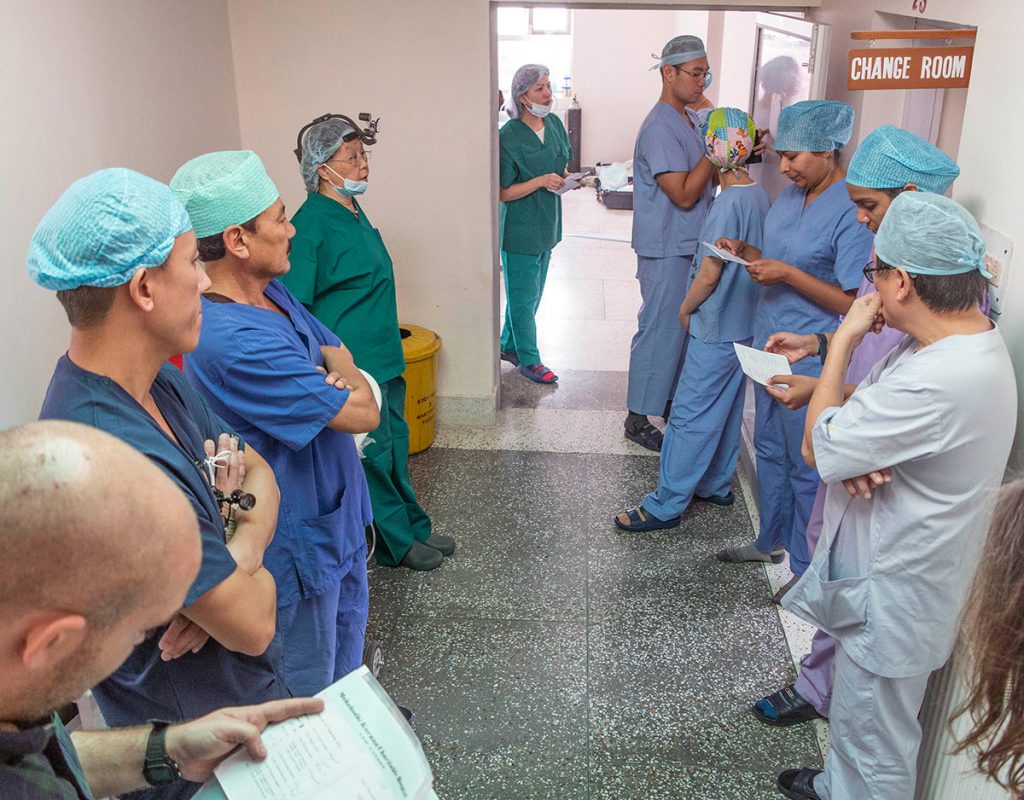 Before the operations began, Dr Elliott met with her team of surgeons and anesthesiologists to assign patients and discuss strategy so all 20 patients could be treated in the short amount of time 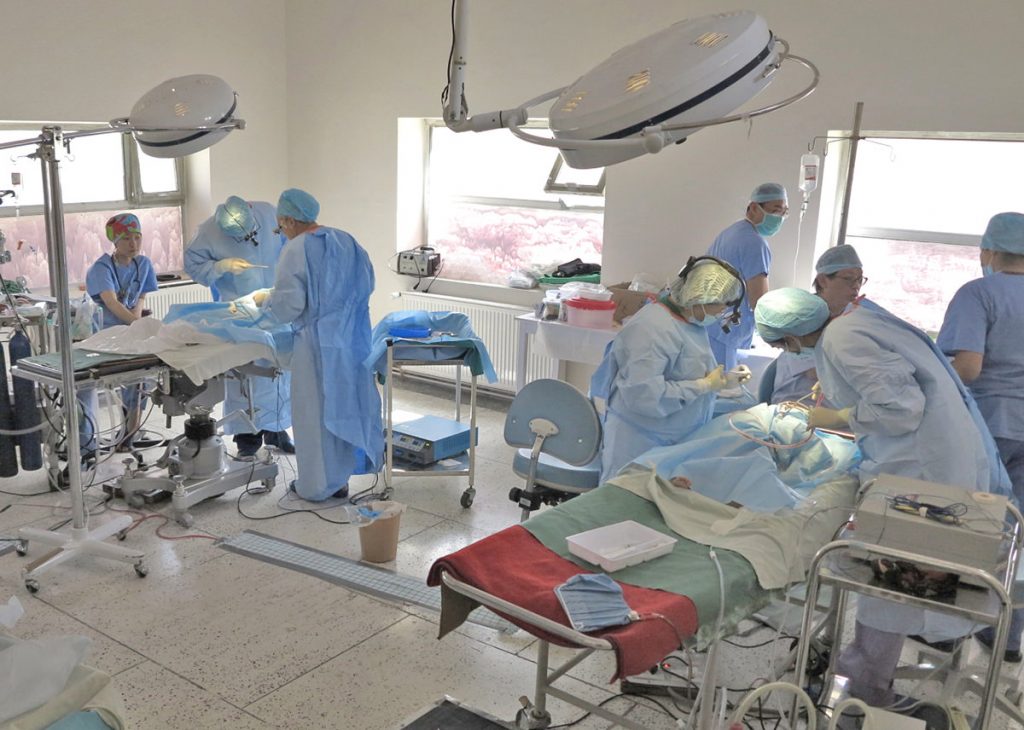 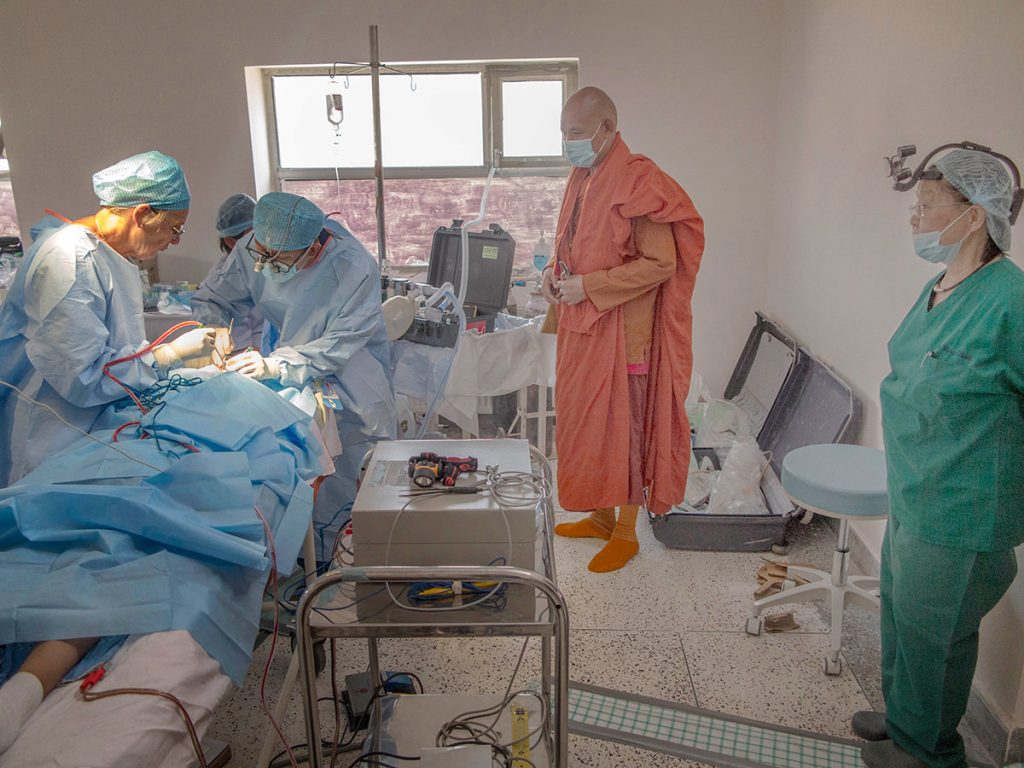 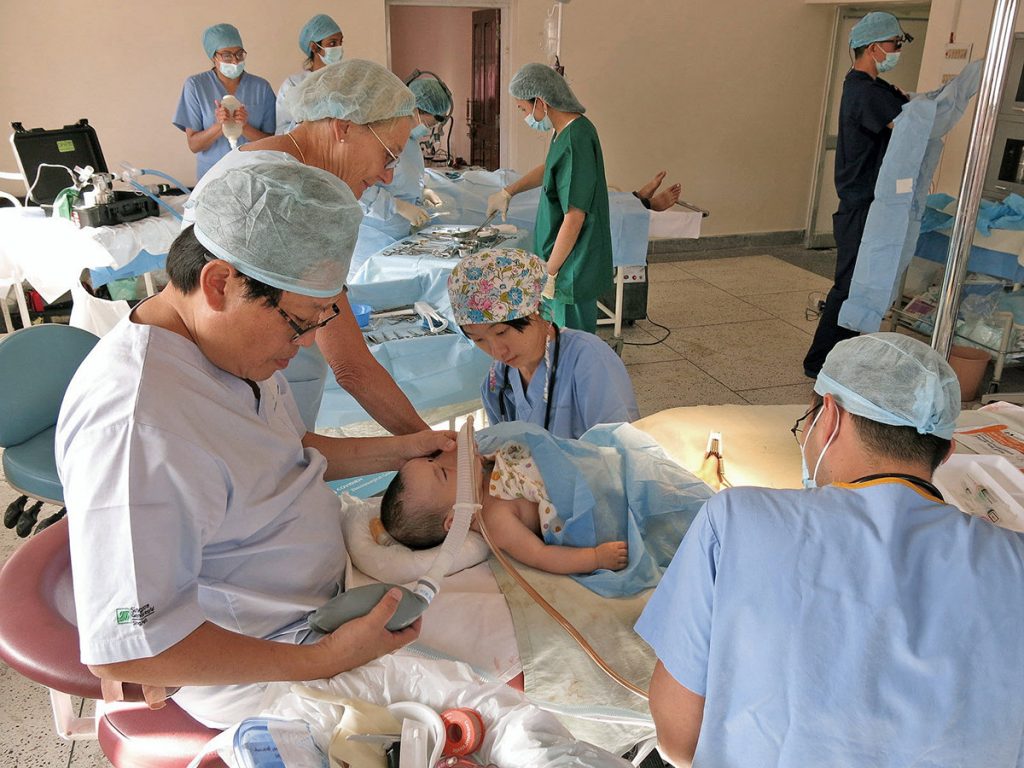 Some of the patients were infants only a few months old 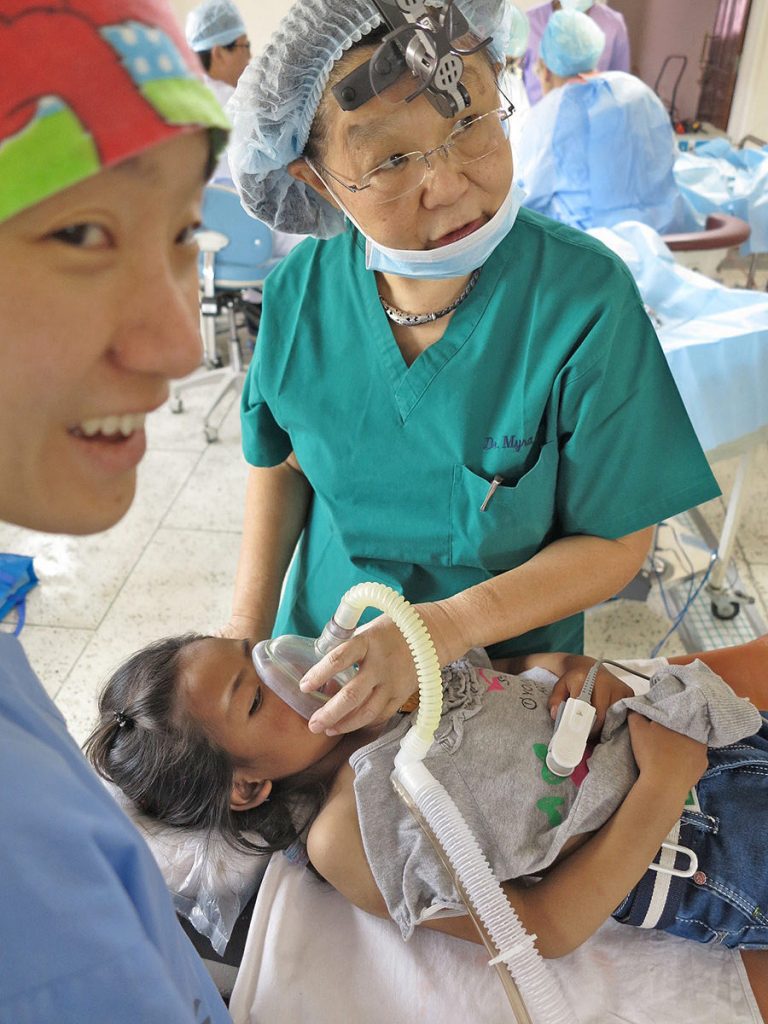 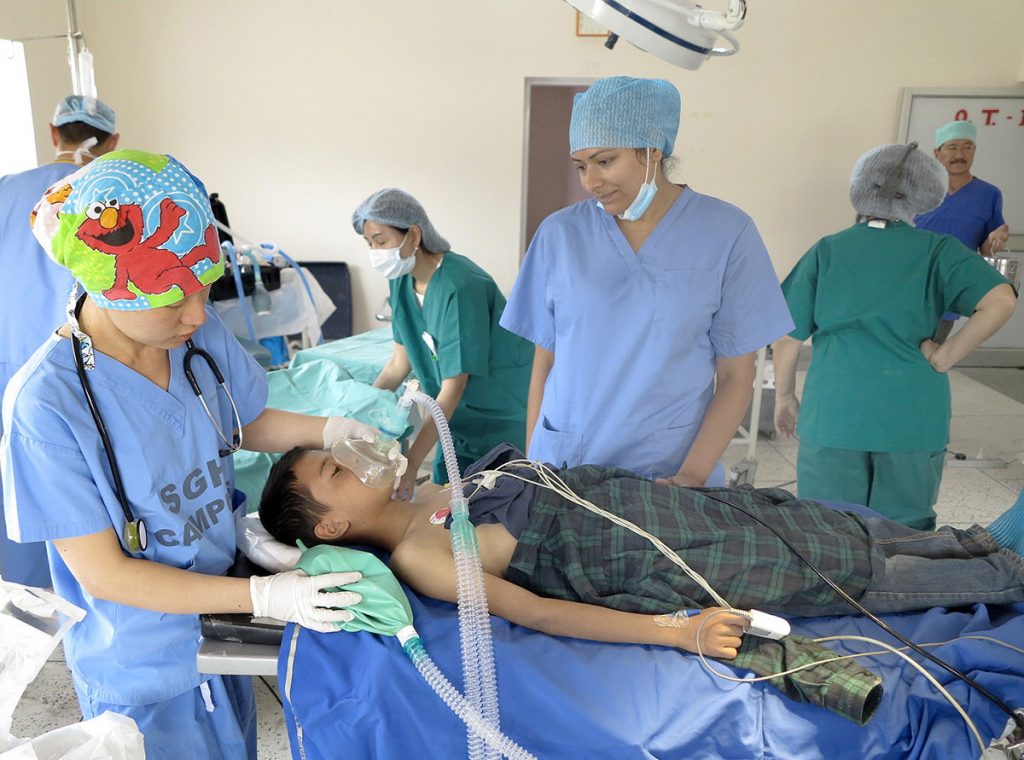 After the successful surgeries, the parents and patients were profoundly grateful to Dr Elliott and her team 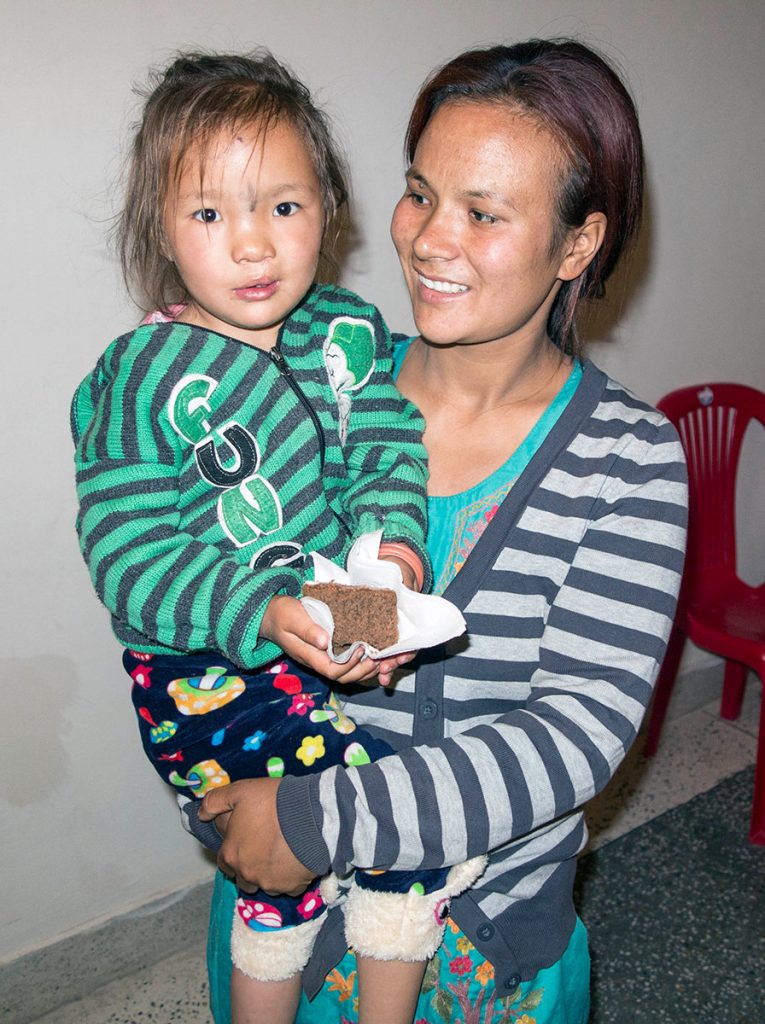 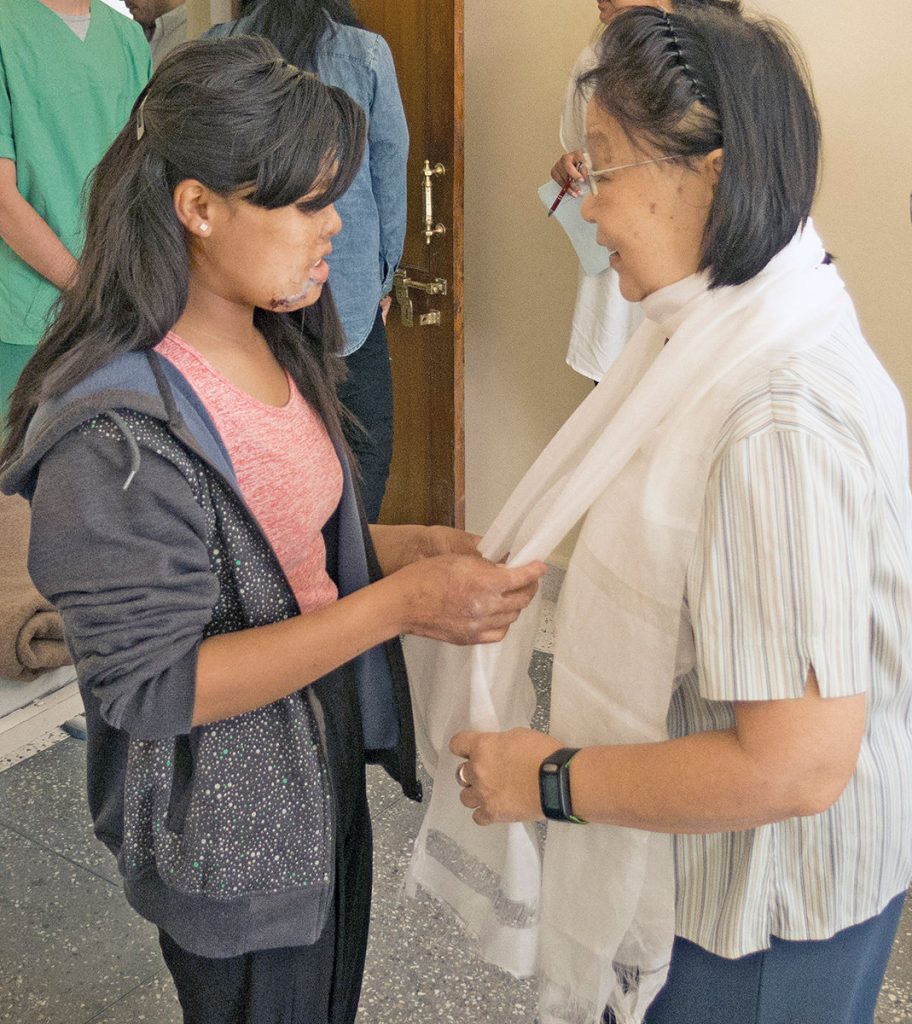 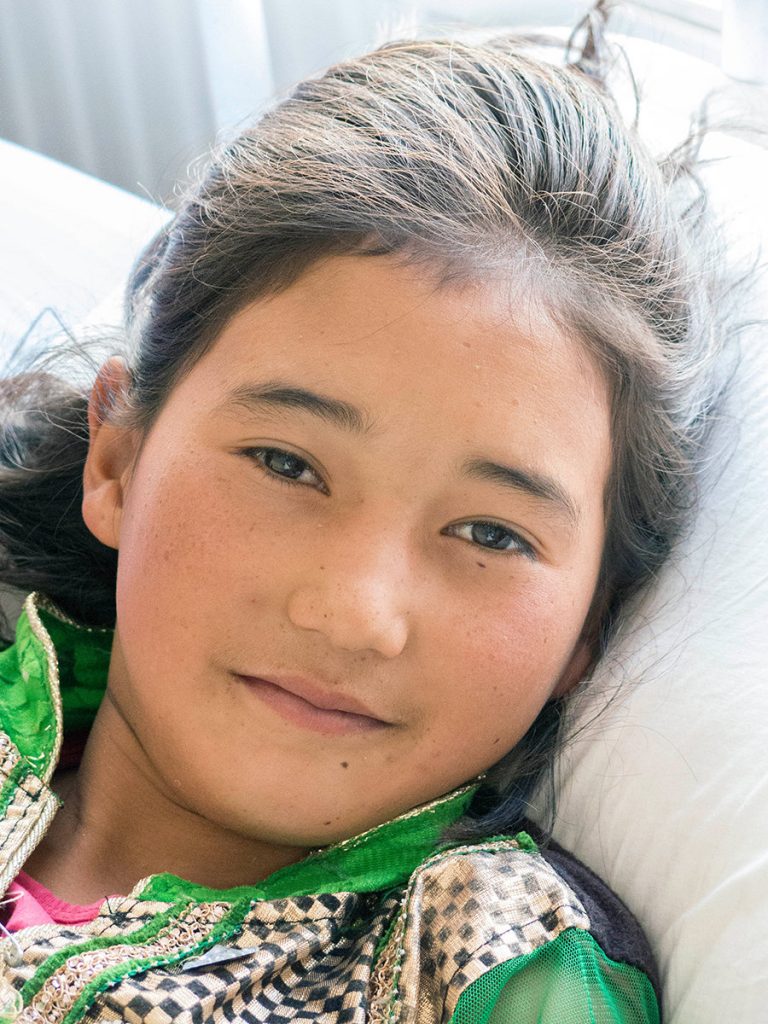